A magnifier of epidemic proportions 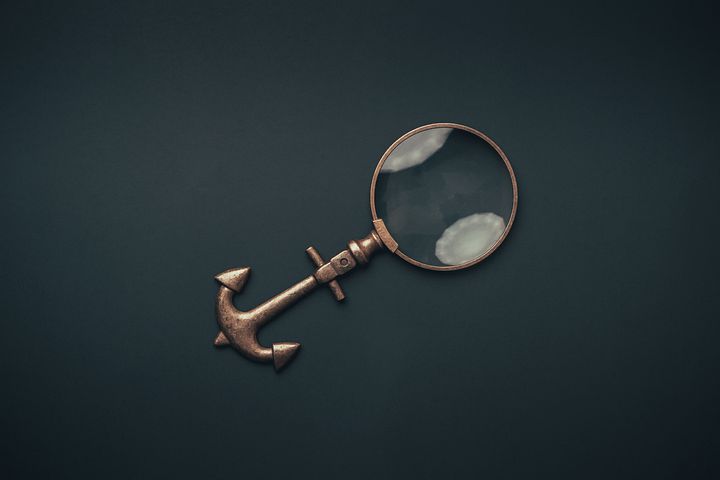 A magnifier is usually used to see things that are not clear with the naked eyes. However, there are a lot of things in life that are in plain view, but we choose to ignore them, or we keep to our comfort zones and acknowledge but do nothing about them – it is way beyond our realm.

Then came the epidemic, and we had to stop the continuous running and take a breath, not because we wanted to but since that was the only way to stop the spread. Did we like that? Of course, not. And, we still don’t, but it was the only way. Not just people who needed to rest; the earth did too.

COVID-19 or coronavirus has acted as a magnifier for many social and racial issues that have always been there. Still, once the virus took epidemic proportions, it highlighted and brought into view things that we can no longer ignore or say that they are not there.

And in the home front….

The other side of the coin is not so pretty

Perhaps, it is the fact that there is so much time to analyze and work on our issues, see deep into ourselves, and while connecting with family. For those locked up together – it is excellent; it also serves to magnify things we would rather have left alone. On the positive side, it is time to solve other things that had been left on the shelf to long.

Magnify and deal — that is what it has amounted to; be it positive or negative — Covid-19 has done it and monumentally.

Edit – the epidemic is not yet over, but we are back to our habits with issues that we had stopped and taken a breather and started to solve, once more escalating.
What do we need to solve at the core?