A Woman – Just A Woman not Hercules 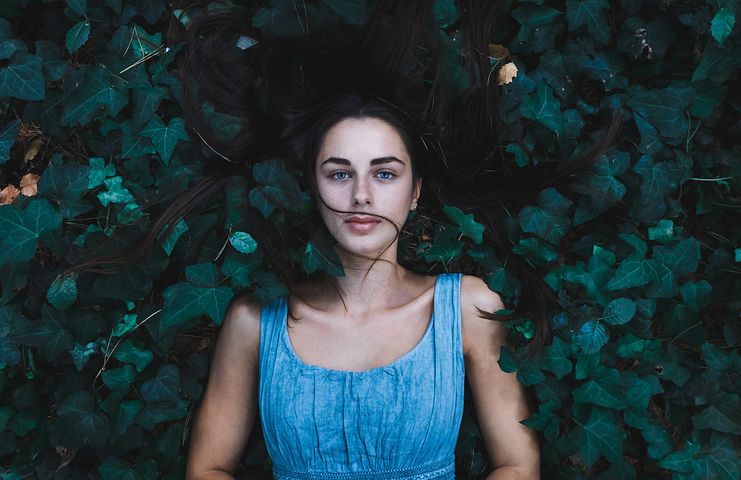 A Woman – Just A Woman

A woman – just another one of God’s wonderful creations. A bundle of feelings, emotions, senses, and so much more. A woman might seem like she is one of the weakest creatures but that is not the case – for unlike her male counterpart she is known for her endurance. And, with the endurance of pain comes so many other types of endurance whereby she is expected to be untiring, and carry the load of four men. Strangely, she does and happily.

As much as a woman can endure physical pain, there comes a time when she is just fragile, in need of a touch – or some tender loving care. A glass of water when she needs it and has not asked for it is like ambrosia. That is because at that moment there was someone who realized her need and fulfilled it.

“For I am just a woman”, she would say to herself. And, there is that moment when she is needy, lonely, just plain tired – and someone should see that without her asking.  The question is – Is it too much to ask or expect that there would be someone there for her, someone who would specifically realize her needs. A woman’s needs are usually never physical – for she was made to endure, to trudge on.

How difficult would it have been to show some kindness?

How difficult would it have been to say a nice word every now and then?

For I am a girl

How difficult would it have been to help me with my responsibilities?

And I ask, how difficult it was for him to love the girl inside, unconditionally?

How difficult is it to love a girl?

Just a girl who needed some love

And, herein lies the problem – she endures and trudges on – to her own detriment; for what may happen is that her partner will unconsciously begin to learn that he could rely on her. That is not a problem in a normal relationship; the problem arises when the partner is selfish, or a narcissist then, he exploits her natural tendency to give, to lift the load and move on with it.

Does she stop to ask herself why she is carrying it alone, why is she the one to carry in the first place? No, she just goes on and that of course is the jackpot to her partner.

But the problem is not one that has started then, it started from the moment a mother teaches her daughter to help her, while at that moment her brother is left to relax, finish his homework, or watch the match currently broadcasting.

It is a hand down culture, not just in some countries but all over the world – the mother likes her daughter helping her because she gets things done, and her other offspring – the boy – is better left out of it to do the chores that he has not yet finished.

And, in place of the brother, comes the husband or partner, and if he is abusive or of a take not give personality then, this woman is in a drudgery because she is used to that.

Equality between both sexes begins at home with a mother who is well read enough to start breaking a cycle that has been going on for generations in the upbringing of girls.

If not, a breaking point comes about, and this  woman turns the table – at that point she doesn’t care who she throws overboard. All she cares about is that she needs to breathe, to come up for air, to find herself under all the rubble that covers her.

A woman, what does she need? – work, money, kids – she is not a stranger to hard work, she works and gets thing done.

At the core, she just needs a gentle touch, love, care. Even flowers, presents – she expects them – but only because they are symbols of expectations to her – of love, remembrance, and so much more.

Just a woman, and if she is in an arid place and she turns to look for water – can you blame her?