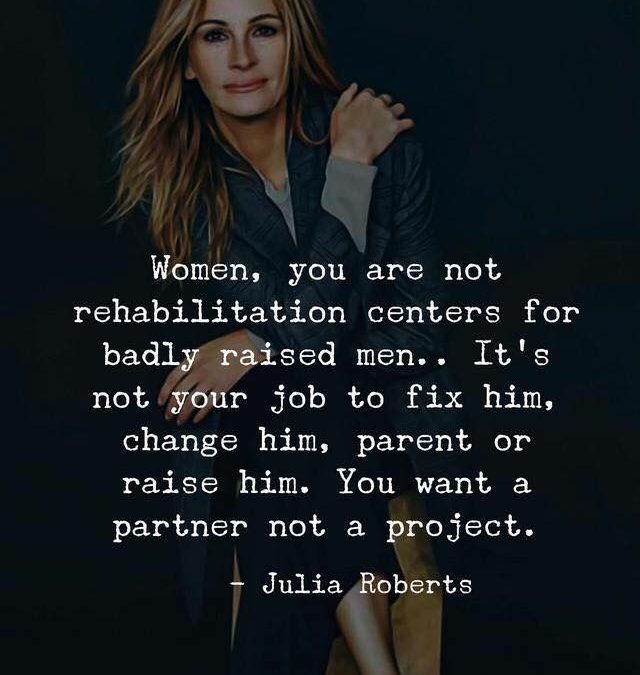 A woman’s project! – But, what is that? her lifelong self-appointed task! The answer comes fast, and it is not anything that anyone has thought of or that she has thought of – her lifelong project turns out to be the expectations that are expected of her or what eventually she decides or what she thinks she has got to do.

As a girl, she is asked to care for those around her; she is expected to be quiet and acquiescing because that is the role of a girl among her brothers.

Quiet and subservient becomes a norm to her, and she finds herself taking care of those around her – maybe she even gets to think it is her job to reform them!

It is a pattern that she gets to live with – and in college, she is proud that she helps her male colleagues and believe me it happens – as she gives them her neat, tidy, and well-written notes to use for their studies. When she thinks of saying no, she is seen as selfish and unhelpful!

It is a pattern that seems to conform to her, and when it doesn’t, she submits to it.

Life moves on, and she is at that dividing fork in her life, she meets someone who is not even close to her expectations. Moreover, that is when she starts unconsciously or consciously to think – “that could be adjusted, or that issue could be improved.”

Then, he becomes her second half! Alternatively, significant other….

However, why is it that she thinks it is her job to reshape him, to parent him, fix him, change him, to make him happy?

From where is it that we women get that notion that we need to reshape our men?

Make out of him just what we want or what we see only in our heads – a person that he is not or can never be….

A woman of substance, a lovely woman that we all know and love to watch on the big as well as small screen, a woman we all love and respect – #Julia Roberts – says that a woman needs a partner, not someone to parent.

To quote her, “women, you are not rehabilitation centers for badly raised men, it is not your job to fix him, to change him, parent or raise him…. You want a partner, not a project”.