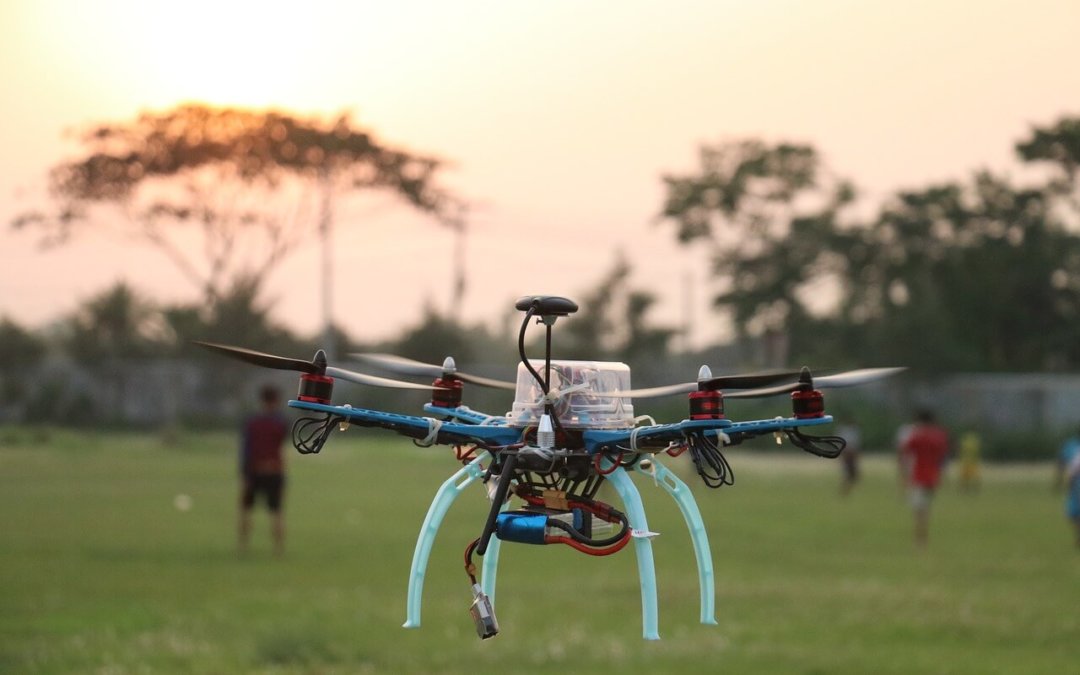 It might sound like a science fiction film, but air drones are a reality in our lives in the present day. Up until two years ago, it was considered just a slip of tongue if you mentioned air drones.

At the moment, air drones are a reality and a number of the large companies in the world are using them for delivery of products to your doorstep. 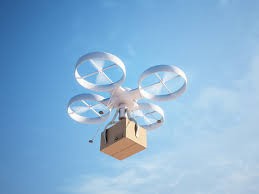 An air drone in flight

A drone is an unmanned quadcopter – also called a quadrotor helicopter which is a multirotor helicopter that is lifted and propelled by four rotors – controlled remotely and at present, are used for the delivery process by large companies that are specialized in the field of online shopping and delivery of their products.

It is viewed as an elegant method of delivery, a technical solution for the problem of delivery which due to transportation problems had been bound by long delivery times and traffic jams. Needless to say, traffic jams make delivery a nightmare both to the buyer and to the seller.

Drones have solved this problem since they can move in a traffic-free space and so save time, avoid waiting times, and the cost of labor. Still, with a bit of planning and making more than one stop in a single run, it can be really economical and an ideal solution.

The problem at the moment, is that a drone only carries one parcel a time, which is definitely not wise economically. 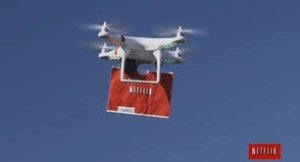 Freedom of flight of the drones is a two-bladed knife, freedom for the drone to fly in any airspace gives it the freedom it needs to achieve its goal. On the other hand, this freedom causes the drone to fly in spaces where they could interfere with sensitive travel paths and areas of internet coverage causing interference. This may threaten aviation safety as such, there is restricted airspace even for these small air drones, flight plan and defined areas where the drone could fly.

A tracking system will also be activated to track these drones and warn them if they come in the vicinity of a restricted area. Airports have had to be shuttered due to illegal drone intrusion, the safety of passengers coming first, a system for tracking and governing these drones is in effect.

To make sure that all drones in our airspace are registered and legal, since they could also be used for illegal purposes, a set of rules and conditions have been put in action before a drone could be licensed and legalized to fly for a purpose. Safety rules have been initiated to govern the use of drones.

Of course, rules covering commercial drones are much stricter than those that apply to recreational drones. The basics of permits that are allowed for flight are the same. And like everything else, we have ruled them with a thousand pieces of paper and there is a fear that the drone trend could come to an end just because of paperwork and rules and another fear that they will aid illegal trades.

Even though some of these air drones are as big as a large toy, still, they are governed by so many rules it is simply awesome. On the other hand, their flight in the vicinity of airdromes and restricted areas are real cause for alarm.

Like anything in our life, if air drones are used wisely and for a good purpose while following rules, they could be quite an innovation but used unwisely, rules not followed, or in the wrong hands, they could be a great disaster.