Cairo, the city of mingled flavors 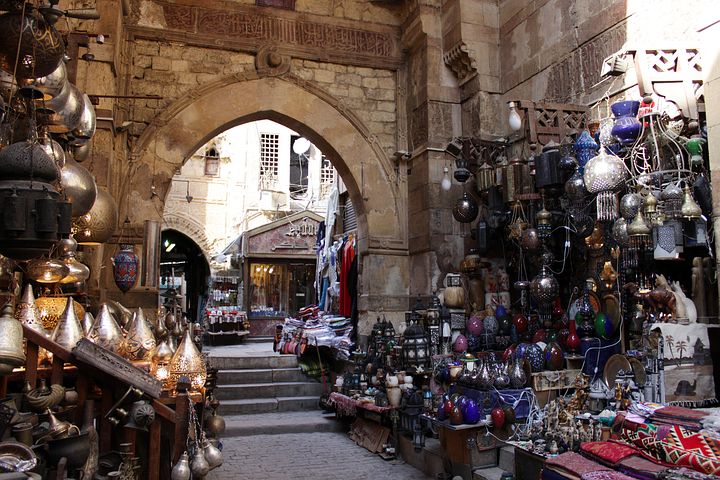 Cairo, the city of mingled flavors as old as time and where this might be an exaggeration in many cases, Cairo has garnered flavors from different countries and cultures over time. Thousands of years ago, before historians started to put ink to paper and record the history we read today, the land of the pharaohs had a thriving dynasty. The initiation of science, mathematics, and astrology began here. And, even though Cairo was not the capital of the Egyptian Dynasty back then. Over the centuries, with every change of hands that ruled the country, some cultures, architecture, design, and more were left behind – creating a myriad of tastes all mingled in what Cairo is today.

Modernity, with its skyscrapers and sliding doors, has become part of this great jigsaw that is Cairo. As such, with every turn into an alley or a main road, you never cease to be surprised that such differences could exist in almost the same block. Monuments or buildings – left by the English, the French, the Turks, and others – sit side by side with styles that are unique to Egypt.  Yet, the ancient landmarks that are characteristic of Egypt are not far away. For example, facing the Citadel is one of the longest roads that takes Cairo almost from one end to the other, and buildings – both modern and old line that.

For us Egyptians, we are almost used to seeing such diversity that clings to each remarkable place. However, for a visitor, it is a place to lose yourself in, enjoy everything that the place has to offer, even up to the different culinary delights from all over the world.

French, English, and Jewish restaurants serve foods indigenous to their country. Recipes were handed down from father-to-son by those who came here as expatriates hundreds of years ago. They settled and became citizens and contributors to the diversity of cultures that is Cairo as we know it today.

Contrary to expectations, Egyptians are not dark in complexion as are most Africans but then, here comes the surprise – the mix of cultures that have passed through the history of Egypt has left its stamp on the color of its people – extremely fair, white, warm-colored or tending towards a dark tan. This mixture is most noticeable in Cairo, the epicenter that gathers from all corners of the country.

Along with that is a marked friendliness and a ready smile that you will feel from the moment you set foot on the streets of Cairo and until you are tasting your first falafel sandwich.

You will be smiling as you get back on the plane and waiting for your next visit with bated breath – Egypt has that effect – even on its own children who have set roots elsewhere.