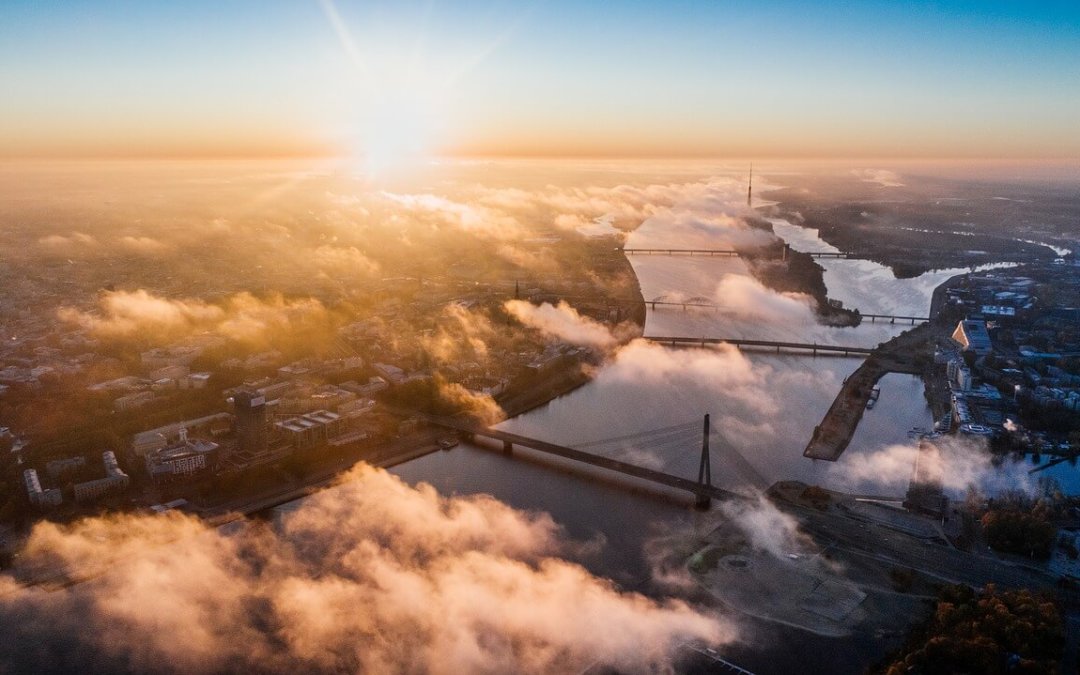 Aerial photography is a self-explanatory phrase since it means exactly that, these are photographs taken from the air by use of one of many air vehicles such as aircraft, helicopter, kite or unmanned vehicle; to name just a few. Aerial photographs are essential for making maps and studying the environment and as we all know, “a picture is worth a thousand words”.  The five main characteristics of aerial photographs are; bird’s eye view, 3-D perspective, time-freezing, sensitive, and readily available. for more info, pick a book on aerial photography.

Aerial photography affords us the capability of a bird’s eye view from a perpendicular or sometimes oblique angle. As such, we see surface features and spatial relations that would otherwise not be seen on the ground and that applies to large areas that can be virtually impossible to tackle from ground level. For example, we can take a photo of a city from an aircraft and maybe see most of the city but without the minute details.

Aerial photographs give that alive feeling that we call the 3-D effect or perspective; enabling us to take measurements; both horizontally and vertically as such creating an impression of depth and solidity. This character is lacking in most of the remotely sensed data that is obtained by other means. This gives details, angles, shape, size, depth and much more. Everything in life is three-dimensional and not all data gathering formats can retain that quality except aerial photography.

Time freezing is the most prominent characteristic of aerial photographs since it records conditions on the Earth’s surface at one point in time. It is a seemingly lasting data used as a historical document and has the capability to almost stop-action. This is extremely important in observing moving wildlife, forest fires, flooding, spills, volcanoes, earthquakes, and even helps in traffic jams, whereby they are frozen in action enabling us to study them carefully; using thousands of photos for one action if necessary.

Aerial photographs are rather sensitive to radiation in those wavelengths outside the sensitivity of our human eyes – up to micrometers of accuracy, as well as sensitive to objects beyond the spatial strength of the eyes. Some things can appear in an aerial photograph of which we had no idea of their existence but at the same time anything can mar the photos due to their high accuracy

The availability of aerial photography is most probably one of its most important characteristics since they are readily available at varying scales, types, distances, lighting, angles, to name just a few. This has nothing to do with availability in terms of the economy since they are cheaper than field surveys and maps, not to say much more accurate.

Aerial photographs are very easy to capture as they can be photographed with any kind of camera like amateur cameras, or special aaerial cameras for the purpose of mapping. The study of large areas demands high accuracy which can only be obtained through using high precision cameras built for that purpose whereby capturing many photos in rapid succession. The scale of the aerial photographs could be pre-determined according to the possible use of the photos or it could be specifically ordered for a particular purpose.

In the end, we should thank the first photographer to practice it namely Felix Tournachon.