A Child with Child — Children having Children! 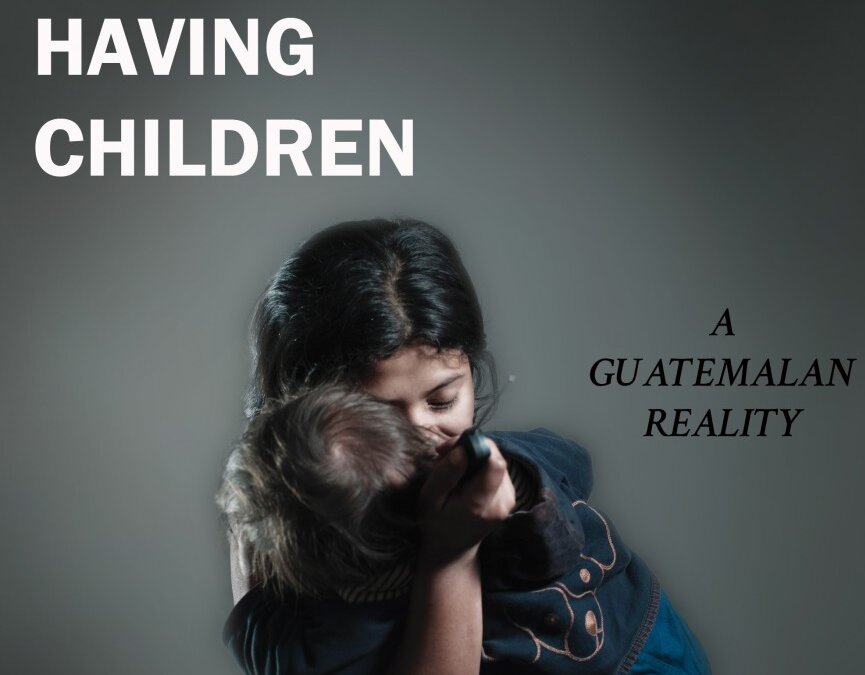 A child with child — Children having Children!

“I am but a child, but I am with child; I was married to a man as old as my father — he is 38, but then I am only 16 now, and I have been married for two years. I don’t like being married — I am scared, and I hurt. I was beaten because I could not be with a child, but I was always bleeding, and I could not understand what was wrong with me. From the day I was but a baby, in wraps, I was betrothed to my now husband — so says my mother for I was too young to know or give consent. Thankfully, I am finally pregnant — he will not beat me anymore. But I am but a child — I want to run and play, chase my friends, my sisters — I cannot. For I am with child. But perhaps I am really lucky, for I was married when I was twelve, whereas my sister — she was married when she was but eleven. If I have a girl, and I hope not — I will never do to her what has been done to me. For I am but a Child — with Child”.

This is a real-life scenario, one that destroys many a girl physically and emotionally — we shall not even try thinking of these girls and a career, for she has a hard time just staying alive. And, for those women who are working, and have a career, either in developed countries or even those parts of developing countries that have moved forward and taken huge steps towards educating their women and giving them a better life — this scene is a nightmare for many a girl in underdeveloped countries. Days old, and she is betrothed to a relative in the family, and the lucky ones are those who get married as soon as she gets her period. Lights and gaiety, and her childish happiness with the dress, she is married, she knows not what that means until it happens. She has to follow orders, and she does, there is no pleasure or sharing for her — it is a painful chore. For these girls, their sole purposes in life is to act as incubators and cooks — if she does not die in the process then by the time she is thirty she looks as if she is seventy, she has lost her looks her health and the age difference between herself and her eldest is hilarious, to say the least.

But let us get back to the child who is with child:

If anyone thinks that this is a fiction story — it is not for it is very much a reality.

Other issues linked with child marriage:

Even in America — forced and child marriage seem like problems that don’t exist in America, but in reality marriage under the age of 18 is legal in all 50 states. TED talks https://www.youtube.com/watch?v=1X1MNvuRpdg.