Dependence of a woman 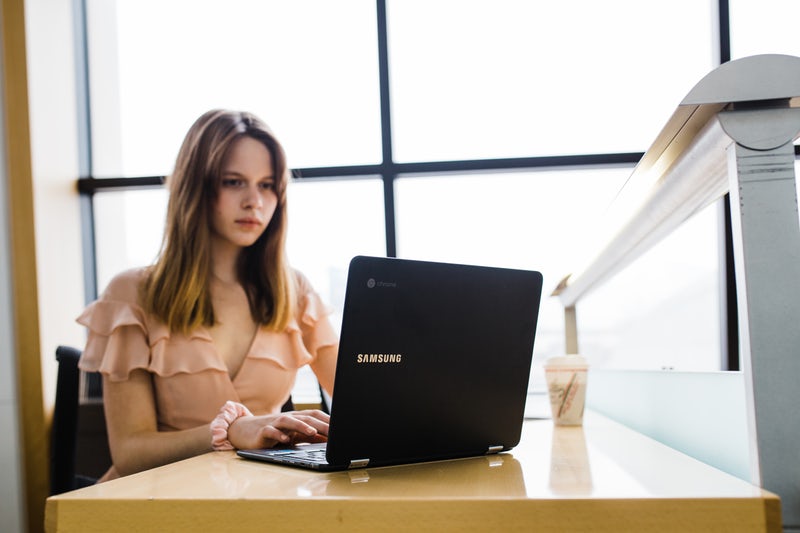 Roses are red, and violets are blue, I love you and you love me.
Dependence starts with the beat of a heart, and roses in a girl’s eyes and before she knows it she is all for setting up a home and settling down. That is not the problem, the problem starts when she gradually let’s go of her own dreams and replaces them with dreams of a joint life. As soon as that sets in, the default of a woman is that she starts to sacrifice in any way she could.
She finds herself standing behind her husband while he achieves success in his career. She gives the support, the home, and hearth. With that happening she finds her dependence on her husband increasing exponentially, as she lets go of her own career bit by bit or all at once. And, of course, there is nothing wrong with that except that she falls into a comfort zone that could be of her own making but that is for sure a good thing for him from all angles. And before she realizes it, she is completely dependent on him, financially and otherwise.
Years slither by with the stealth of a snake, and once she wakes up from the comma of bringing up the kids to school age, she starts to have time on her hands, and that is when realization sets in – she not only does not have a career, but she is completely dependent on her husband for everything. 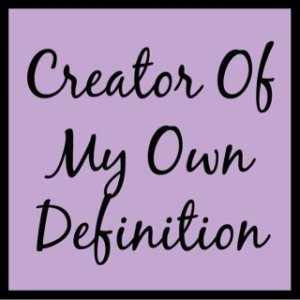 I depend on myself

Realization
As the norm goes, he may not be complaining but suddenly she wants her  self-dependence, and the pleasure and satisfaction that can only be derived from one’s own work. But alas, it has been years since she has even looked to see where her colleagues have reached, and there is no way she can hope to catch up.
Still, it will keep nagging at her, at her subconsciousness and what will make her suffer the most; is how easy it had been for others to accept her sacrifice, and take the fruits of it while she wastes her opportunities. It is doubly terrifying if she had not completed college or if suddenly catastrophe strikes and for one reason or the other she finds herself the sole provider for the family. Then, she rues the day that she made the sacrifices especially if she is divorced or widowed or even separated.
The issue here might not be about financial needs only, but she finds that she had been left behind in every way possible; socially, emotionally, career-wise.
Even when she looks in the looking glass – yes, at that moment it is a looking glass not a mirror because she is suddenly really seeing herself. She suddenly gets it, I have been left behind in everything and I have become dependent on him in everything – and I do not want that.
It takes a toll and a great amount of strength for such a woman to find her feet and get her life back and she would be one of the lucky ones if she started such a journey with her husband’s support.
Imagine the effort if she was divorced, widowed or an abused wife. What is crippling; is that this is what society and family expect of her.
That is why it is important for a woman to keep her independence all through the roses and the violins and after that as well – from the mouth of one who has been there – The Taste of Independence
No woman ever deserves to find herself unable to depend on herself, be it for financial, social, family or just for the love of a career and an independence for herself.

I am creator of my own definition.