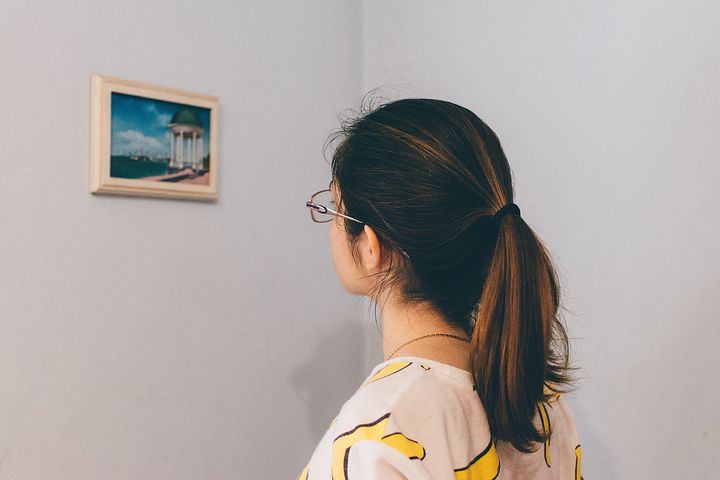 “I am a difficult woman, I have got depth and a mind. And, why shouldn’t I for I am a creation of God and He put that mind in me? Why am I expected not to use it, not to be what I was created as…?”

A difficult woman has depth, a mind that thinks and it is a lifetime adventure to see into her and, to get to know her – see what she is all about.

Only the adventurous, calm soul would attempt such an endeavor, but what an adventure that would be…

A mind that could be explored enjoyed, and eventually shared – for, with the sharing of her mind, she will share her innermost self. That is a difficult thing for a woman of depth just as it is for a man of depth. The only problem is that it is not expected of a woman to have the depth or a mind that can work just as innovatively as that of her male counterpart.

The sheer hilarity is when she is expected to quiet her mind and appear as a calm, peaceful subjugate in a relationship where she is half of the whole. Beneath the calm exterior, the mind will not calm down, and eventually, the volcano will erupt to the detriment of both parties.

But if her mind is set free, then so will she be and finding that her mind is accepted as it is, she will give more of herself – beyond any expectations. At that point, she is a mind of innovation, and with the acceptance she finds she will be a present, giving, smiling and sharing all of herself – so will discover the wise one who respects her mind as well as her person.

When tamped down, she forces herself into that docile creature she is expected to be. But is she really so? No, for she will not share all of herself, just those parts that are not connected to her brain and to the thoughts that are forever roaming in her head. Interestingly, that is what the masochistic male will expect of her, how he wants his partner to be – but he only gets that barest fraction of her that she allows him to reach. He is furious that she is not there, and he wants more, more, but it is not to be…

But then he did not reach her in the first place, did he?

Is she really difficult or shall we say intriguing, intelligent, and a lifetime adventure for the one who respects her mind before anything else?