Dress code – for girls only not for boys!!! 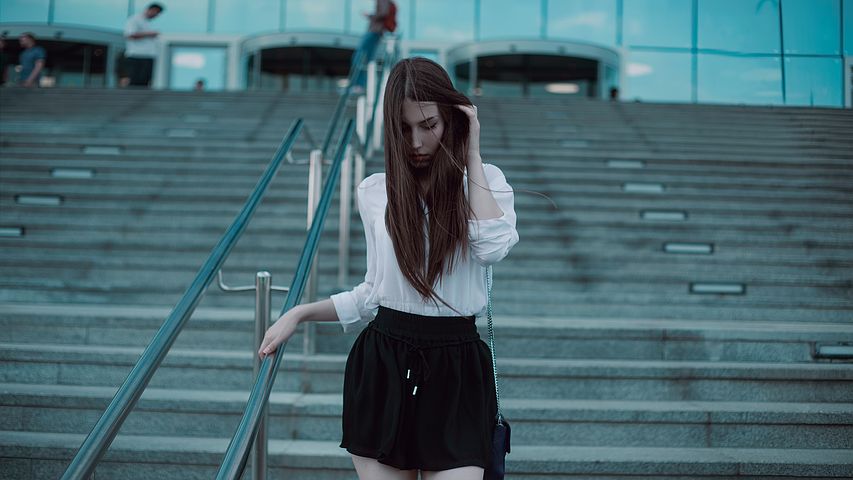 Dress code – for girls only not for boys!!!

Dress code for girls is defined specifically and inspected by school authorities on a regular day to day basis. That is to say that girls are always scrutinized for their dress code during the school day.

Girls are the focus of society in their dress code and when they are subjected to a lurid look or a sexual comment their clothing style is blamed, as for the abuser he is given the excuse that the girl’s body is alluring.

So, in this day and age we are still blaming a girl when she gets abused, but we give an assaulting male the leeway for more of that action. Unfortunately, many dress codes reinforce the narrative that girls’ bodies are seductive in nature and boys and grown men need to be protected them  https://twentytwowords.com/?s=high+school+student

In this way, boys are valued more than girls, and their physical and mental well being is put above that of their female counterparts. 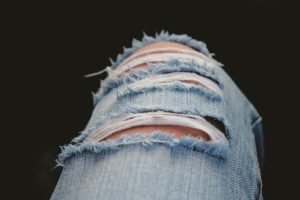 A boy wearing ripped jeans to school will not be reprimanded while the same style of ripped jeans when worn by a girl will invariably be called a violation of dress code. A teacher or peer may comment that she will be looked upon in a bad way – and what are the bad ways that a girl can be viewed in – and in whose eyes?

In the school environment, both girls and boys are supposed to feel safe enough to both learn and navigate young adulthood, instead a girl’s body is seen as a temptation to her male colleagues even if what she is wearing is just comfortable and definitely not revealing.

The question that we always stop at; why women are always blamed for anything that they are subjected to:

The list is endless, and sometimes a mother will rebuke her daughter and cover her up not because there is something wrong in her daughter being at her ease, but because she has been there, and she knows exactly how society will look on her daughter.

Till when will we direct the blame to the victim and not the victimized.