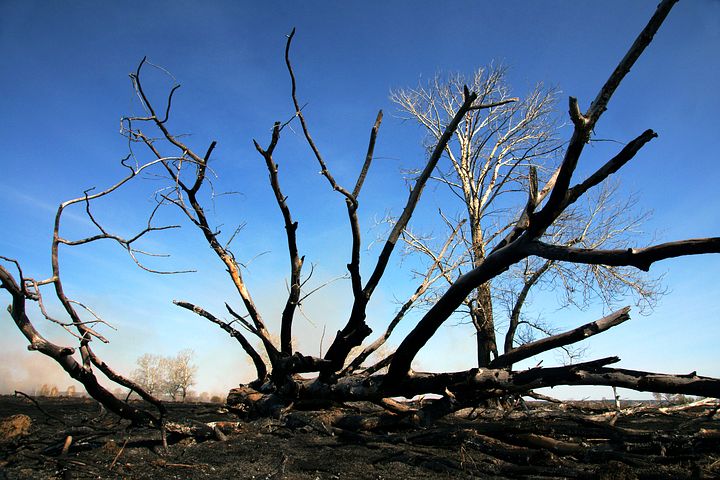 Earth day is celebrating its 50th anniversary, and during those years, many changes and improvements have been implemented and seen. There are success stories and achievements that humans have made to their only living place and home – Earth.

Let us embody and savor our achievements as we celebrate Earth Day’s golden jubilee:

Even as we want to savor these achievements, a bad taste lingers on our hearts, for we see more issues have arisen that are saddening, to say the least. There is no time to waste on sadness, action is needed, NOW. Each one of us has a part to play or something that he needs to stop using, throwing, or taking. All that is required is to observe our behaviors and DO NOT SPEAK BUT DO.

Otherwise, we will face our own consequences together on this one planet.

Some of the issues that Earth faces today and every day as a result of human actions and insistent behavior:

As we try to move forward here are some highlights on the hows and the best options that we could all follow on a journey to save planet Earth as a token of celebrating Earth day every April 22:

This is a researched article based on real studies by sources that have been linked to this piece of writing.

It is not about dealing with only one issue at a time or in a day – all have to go hand in hand. That is what our carbon print is all about: Take care, observe, limit….