Extinction – a Tragedy of Monumental Proportions 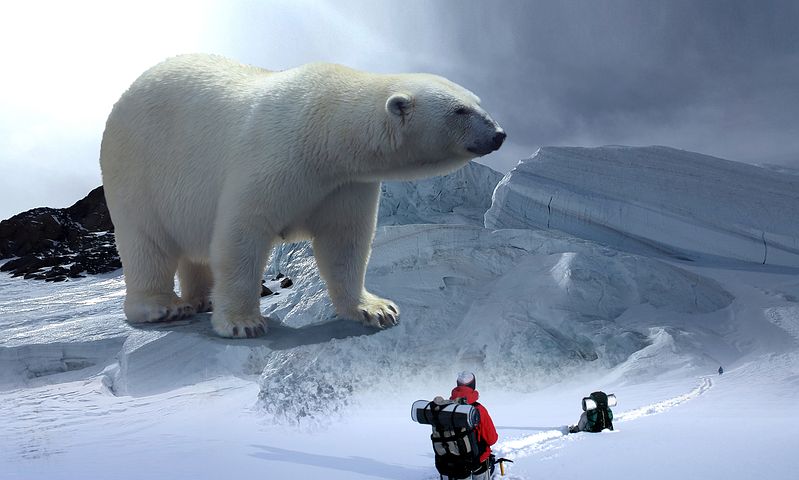 Extinction is a tragedy of monumental proportions. One of the greatest concerns that man faces now is the extinction of many species in the world.

This does not just apply to animals but plants, birds, fishes and so much more. But the question is; why are we so surprised, for we did that ourselves, didn’t we?

For hundreds of years elephants, rhinoceroses and deer have been hunted just for their tusks. Many an elephant carcass had been seen abandoned and dead with only the tusk taken from the elephant. Humans did that, they killed a huge beautiful elephant just so that they could take the tusks.On the other hand, there are people who encourage these killers even 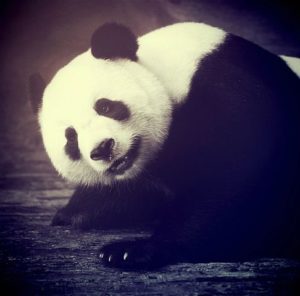 while they have not come out of the comfort of their homes, by buying products made from these tusks for exorbitant prices. Bears are facing extinction due to global warming, and so are penguins. As for pandas, most of them are living in zoos now in an attempt to save the remaining ones and help them procreate.

And that does not apply just to elephants, or animals with tusks, but there are animals that are hunted just for the pleasure of the hunt or for the fur. 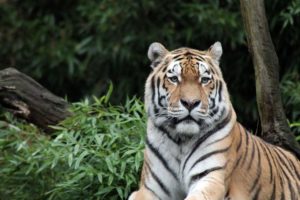 To top them all

Extinction seems to be a farfetched topic for most of us, but the problem is that all creatures combine to create a harmonious environment where the food chain is stable – for humans as well as animals. These are not the only endangered species but the top most endangered ones for which we hope that the sustainability measures taken can be of help.

We have already lost to extinction some beautiful creatures such as Irish Elk, great auk (like present day Penguin) – hunted for its beautiful downy fur, Pinta Island Tortoise – the last of its kind died in 2012 after failed attempts to mate it with other tortoises, Tasmanian tiger, among others.