Just A Puppy Out on My Own 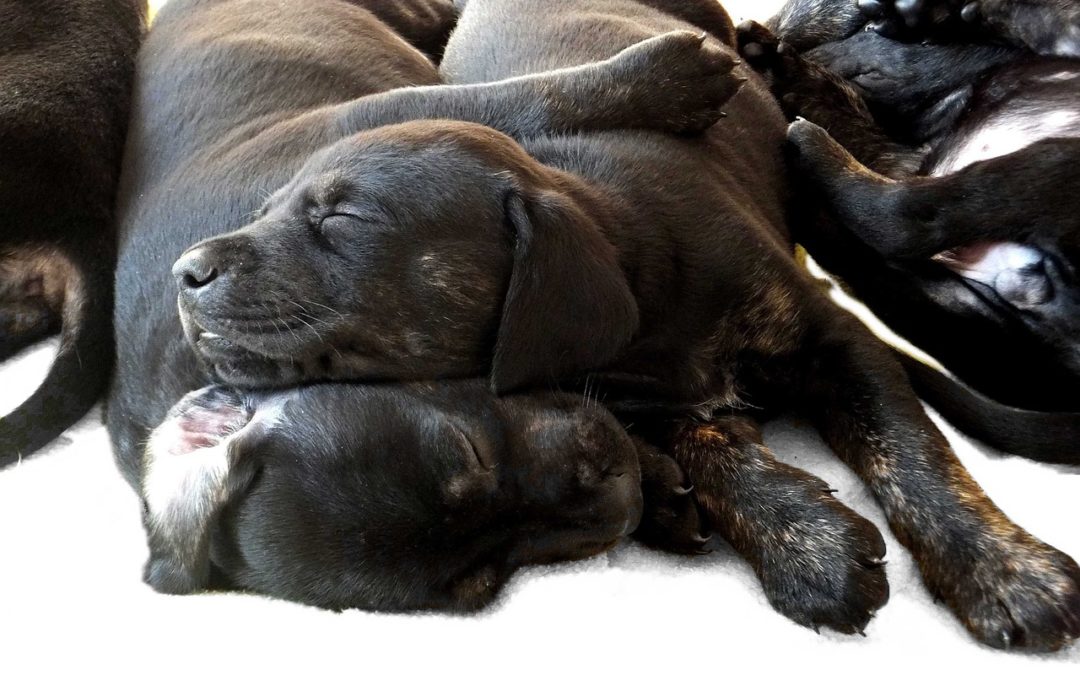 “Just a puppy out on my own, I was born and soon after my mom died, hit by a car. Alone, I was left to fend for myself, my brothers and me.

Frolicking here and there, we went on with our lives, found Tidbits for supper or not at all. Days passed and then weeks. Still, we were on our own, and we made a pact with each other. The beauty of it is that we took care of each other, we slept together and woke together. The next step was that we did not allow any newcomer among us. Many other dogs tried to come and take over the pack, the pack of young puppies – no way, we chased them away.

Frolicking one day the puppies crossed the road to the adjacent building, to play under the cars, an innocent enough act. Then, comes a man who beat them with a stick and hurt them just to get them out from under the car.

The pack was dispersed, and one of the beaten puppies became weak, sick, and a few days later – died. As for the others, well, most probably dead or dying.

Four, three, two, one, and then there were none ……

Why are humans so focused on intervening with nature, taking over every bit of space 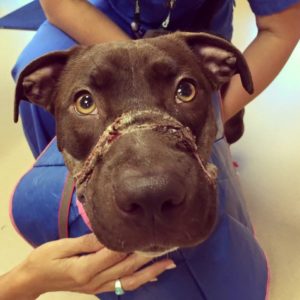 that was created for other creatures.

Why Can’t We Just Live and Let Live.

This calls to mind another incident that was published – a stray dog, a female, friendly, clean, and just lovely. She was known to all the neighbors, and she would come and visit the homes in the neighborhood. She was always welcome.

Then, for several days she disappeared until one day she came knocking at one of the doors and this is what she looked like: