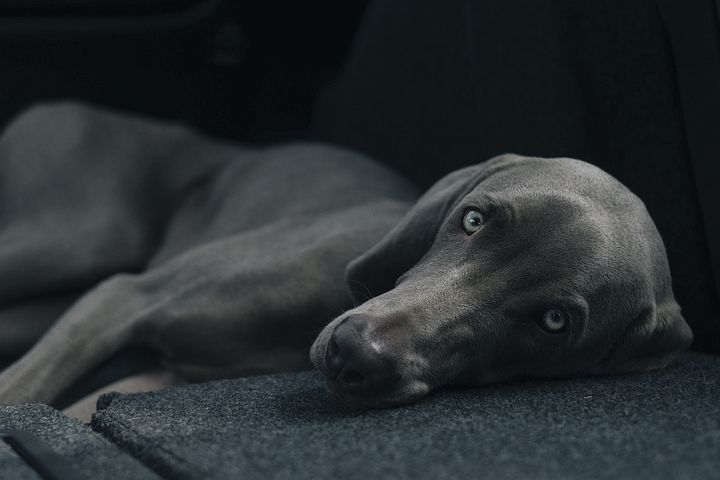 Sleeping dogs are just that, they are basically innocent creatures that are harmless to humans. In fact, a dog is known as mans best friend and that is because he is man’s best friend in that he guards, helps, guides the blind, helps on farms as a sheepdog, and most importantly he acts as a good friend and playmate for kids. Nowadays dogs are needed for therapy; accident victims, traumatized people, emotionally disrupted, and more.

Then, why do we say let sleeping dogs lie? First, because a stray dog will defend himself if something threatens him so, let him lie.

Personally, I don’t think that the expression was meant first and foremost for dogs, but for people who act meanly.

And once you get out into the world, are old enough to really interact with people it is a shock to the senses, for to every situation they have numerous meanings – how exhausting!!

Still, it is a lesson and once we understand it, it is okay to accept that each person has his own way of thinking and the right to be himself. 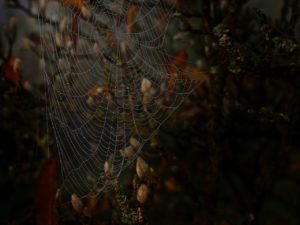 Sleeping – caught in a web

The problem is when you find yourself interacting with a person and you are basically afraid to scratch beneath the surface that he shows you. Scratching beneath that surface shows you another human that you just don’t want to know or interact with – terror reigns and it does reign inside oneself for that moment when we reach beneath the calm.

Tied in chains, unseen chains but nevertheless chains that cannot be broken – Let sleeping dogs lie –becomes the better alternative to let things be quiet and calm and not scratch beneath the surface for once the calm is gone you can never predict what could emanate from the person you are dealing with. Here we are not talking about any person but the narcissist or the abuser who is tied to just another normal or sensitive woman. And, since Narcissism is the pursuit of gratification from vanity or egotistic admiration of one’s idealized self-image and attributes, he does not stop – it goes on and on

And she learns the only lesson that will keep her in one piece emotionally or physically, to just – let Sleeping Dogs Lie – the real meaning in other words not to arouse the anger of the hidden lion. But lions are not known to attack for anger, only as a form of self-defense or in search of food.

The day has come when a man is more feared than a lion – for which of the two faces is he giving now? 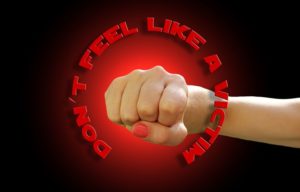 Sleeping – don’t be a victim

So, we let them lie, and lie, and we even stroke and soothe to keep the calm.

We break, and there is no going back, no more taking it, no more let sleeping dogs lie. We learn from the teachers of the act, and we fight back – tit for tat.