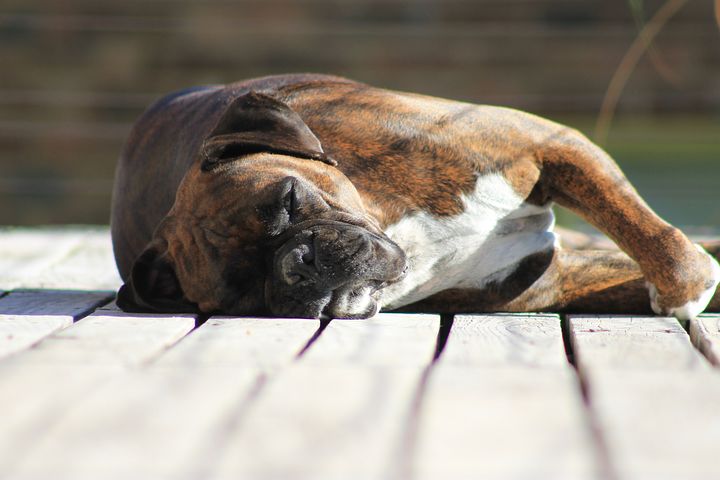 Sleeping dogs are just that – sleeping dogs. And, growing up I would read this expression in my English books or dictionary and I would always wonder – “What does it mean let sleeping dogs lie”.

Fond of dogs as we all are, I had not one but three, four, the number kept growing as they mated and brought little puppies that I took care of, loved, and spent most of my waking hours with. They were my responsibility, not because anyone dictated that responsibility to me, but because I had made them my responsibility. From the day a puppy was born, he became my responsibility especially the puppies who were born to one of the mothers – for as soon as she got her puppies and after a day or two of recovery, she just got up left them, and never came back to nurse them or take care of them.

From her I learned that a mother could very well just abandon her children – life could be harsh. But that was as far of harshness as I saw, that is not to say that home was a calm peaceful place, but at that time I did not involve myself nor wanted to. 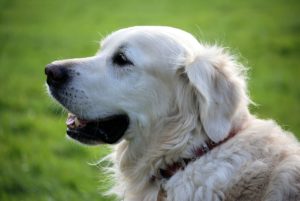 Dog – sleeping or not, just a dog

And, still I wondered about the expression, especially since I could not imagine my life without my dogs especially that one who was always so close to me to the extent that when I became ill – a lot and severely – he would stop eating until I started recovering and would be seen always under my window.

And that was all that my knowledge was about dogs – good loving animals that were indispensable to a growing girl or boy.   Since I loved to play outdoors, care for the garden as well, so they were my constant companions.

Years would pass, and still the expression would nag at me, but the explanation I found in the dictionary was as far removed from me as night was from day. 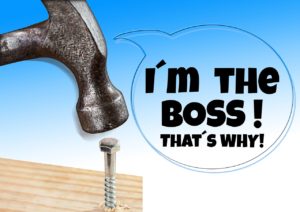 Sleeping dogs were just that, and that was all that it was. And even though I had been forced to leave my dogs behind when we relocated from the place that my Dad had been working in, still they were a favorite with me.

Lovely childhood memories were associated with dogs – my dogs – and maybe nothing else.

Then, the day came when I was no longer a young girl, and I came to understand as only a woman could; the meaning of – Let sleeping dogs lie.