Murder – Beyond our Imagination! 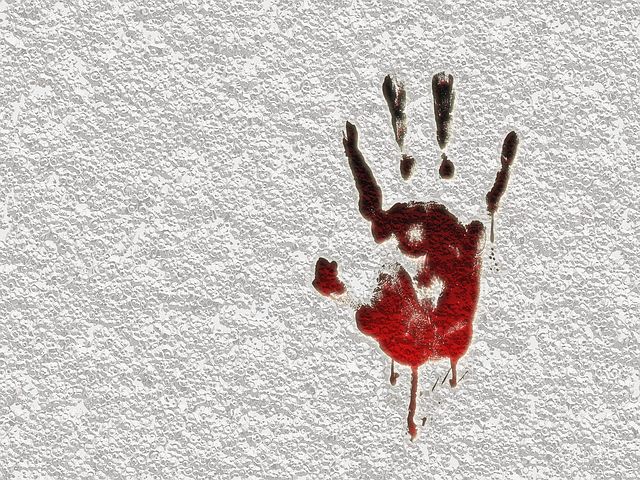 Murder – Beyond our Imagination!

Murder – Beyond our Imagination, especially the murder of a wife or a husband. “Is it even possible?” – We are still thinking in terms of what is acceptables – it is a question that nags at us, we are shocked when we hear of of such a happenstance, we can’t fathom the possibility.

However, that is because we look at it from our safe zones and we find ourselves thinking, “how could a man possibly murder his wife, or how could she have had the heart to murder her own husband, the father of her children”?

Is it really that strange for the man who murdered his wife? No, it is not.  Moreover, most of the time he has his reasons….. Twisted but true!

Putting aside addiction and anger management issues, we are trying to see how come these two people who were once tied in holy matrimony reach this point.

A point of no return; of bottled up emotions and anger that took them to that point in time. Even regrets cannot undo what has been done.

The fact is that they did not get there just suddenly, no, it probably took them years of pent up anger, of observing each other and not hashing out issues. These issues pile up until the day comes when something or the other happens that takes them to the breaking point.

For those lucky ones, the breaking point is divorce, or separation, fights that take them away from each other farther and farther.

Others are not so lucky, and rage is blind as they say – and then we hear or read in the papers that said a person or the other murdered his wife. Alternatively, it could be someone, a prominent figure that we had always looked up to – these people also have breaking points. The only difference is that they are in the limelight so, once something happens, it is all over the news.

It matters not what is a person’s job is or how he lives his life. We all have our breaking points, we have limits, and we have that point of no return.

It is important not to reach that point, to hash out problems as soon as they arise, and to remember why it is that we come to be in the same house.

Like a plant, love needs nurturing daily, trim and throw out unnecessary grasses by talking about it. At the same time, there are two plants in that contract, not one.