My Story with Coffee 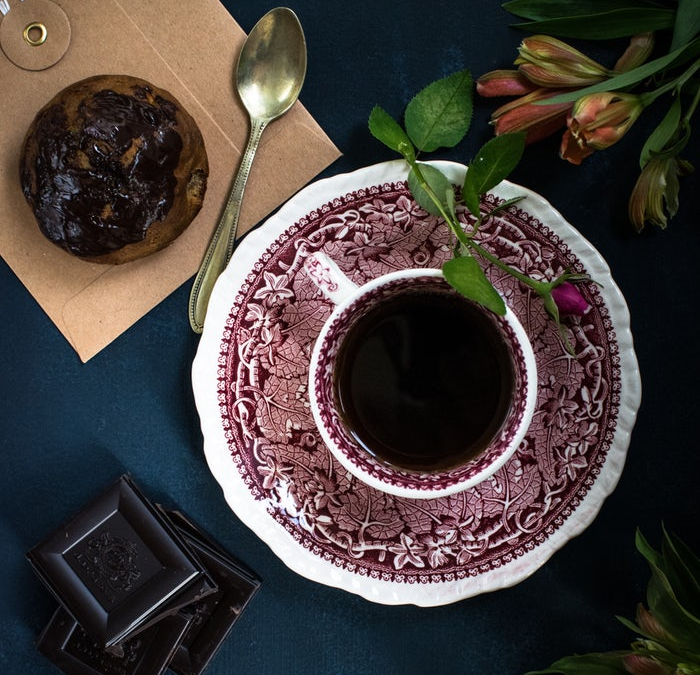 My story with coffee is not just the love of a beverage, but it goes back to early childhood and somehow has a great significance in my life.
From the early age of four years, I remember my grandma and her coffee cup. I spent a lot of time with her, and right now I know that I was closer to her than I ever was with my own mother. Coffee time was actually a ritual and not just a cup grabbed and drunk just anywhere. She would get all the ingredients ready on a tray and take them out to the living room. She liked to relax for some time in the middle of the day and the cup of coffee was part of the deal. She would sit and start to carefully prepare and put it to cook on this tiny boiler flame. My young brain knew this was the way it was made, but now I know that it was Bunsen burner. Soon, the rich aroma of the Turkish blend  would waft as the coffee was cooking. I was a quiet child and would watch and wait patiently for the cooking process. At last, it is done and my gran would pour it out in a cup with a saucer. Then, I would begin with dewy eyes and a smile that would eventually get rewarded and she would give me a taste in the form of a spoonful in the saucer. The taste was heavenly and from those early years I loved the flavor of coffee and the precious time I would spend with my grandmother.

Sharing a cup of coffee with my mother was not an option. First, because she did not make it a daily ritual and secondly, even when she was relaxing like that I did not always feel she was approachable.
Later, and I mean years later since with the painful loss of my gran, coffee was always present in the house and I would love the smell of roasting coffee but somehow, I never drank some or shared any with anyone. I did not even think to make some for myself.
Coffee surfaced once more in my consciousness with the onset of the first pregnancy and a craving for coffee. Just a taste, I begged but the request was never fulfilled, and even when my cravings turned to strawberries with cream or a  brown beans sandwich (a speciality in my country) and more specifically a falafel sandwich, this was downright refused.
But then coffee made itself manifested on my third son’s knee in the form of a birthmark and still the coffee I liked was not available in the house.
Of course, it did not help that I was tied at home with the toddlers, but I would ask myself why a cup of this famous brew was such a big deal, did it really matter if I could have got the flavor I liked. It was these little things that eventually turned me into the mutiny mode!
As the kids were growing, and sometimes I would be nigh wanting to pull out my hair from tension and exhaustion, I would turn to some instant brand, to get me to function.
Still, the kind I would have loved to drink was not allowed in the house and instant was what I drank.
No more, I now get any and all the types or brands I want to drink but I always remember the fact that it was a special connection with my grandma, an existent commodity with my mother but I never shared it with her so; it was in effect inexistent, it was also a point of contention in my home. My cravings and subsequently my independence started with a cup of coffee and getting the kind I liked.
Nowadays, I drink different types of coffee as the mood dictates. As I like and when I like, and I think that it is one of God’s greatest creations followed closely by chocolate – a girl’s best friend.
And, as a tribute to my grandma, she taught me to get what I want as long as it wasn’t wrong -like some coffee – and to finish everything I started even if I had to redo again and again. 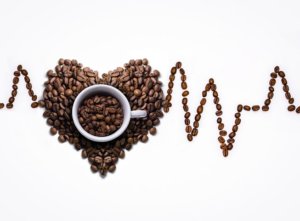