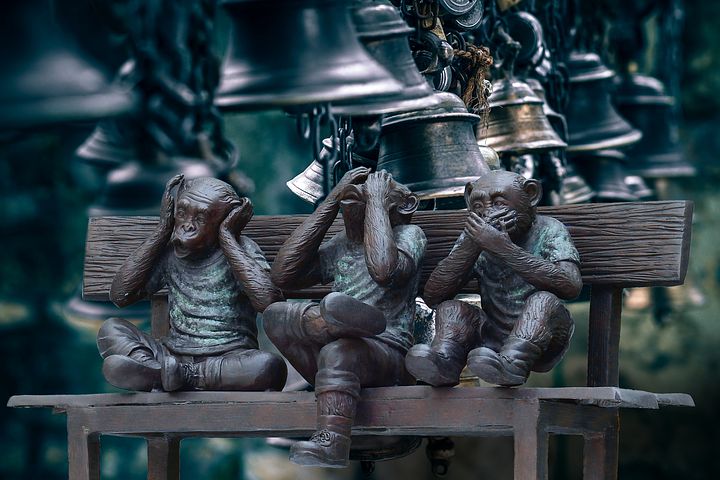 Noise – Modern Man’s Trash. It might seem like an exaggeration to term noise as trash but that is what it has come to.

Does it stop? For those of us who live in cities we know that it does not stop – 24/7. Drills, car horns, speakers, air crafts, and so much more. blaring It is unseen and that is why it is even more dangerous because in the same manner that it is unseen, its effects are not seen immediately, but stealthily catch up with us to the detriment of so many things – not just one.

All we think is that; it is just noise so, what harm can it possibly do to us? But there is a vast difference between noise and music or just a small sound that is really harmless.

Harmless sounds are every where and we can distinguish them, know them and they really are harmless – some examples are the sounds made by small animals or birds; cats, rabbits, pumas, squirrels, rats, dogs, chirps of birds, and so much more. These are signs of life, good signs that we distinguish and even enjoy so, they are a good part of life.

On the other hand, there are a lot of sounds that have gone from being just sounds and are identified as noise.

Noise is disruptive in its nature, causing a range of health problems with stress, poor concentration, productivity loss, communication difficulties, fatigue from lack of sleep, and more serious issues like cardiovascular disease, cognitive impairment, hearing loss, being just some of the problems. 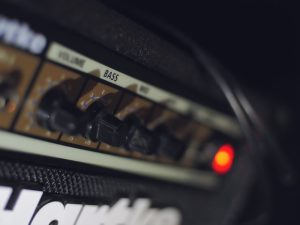 are subjected to as a result of our modern life.

It is interesting to note that it is the sounds we aren’t even aware of hearing that are affect us the most, in particular, those we ‘hear’ during sleep. The human ear is extremely sensitive, and it never rests. So, even when you sleep your ears are functioning, picking up and transmitting sounds that are filtered and interpreted by different parts of the brain.

So, even if it does not wake you up, it appears that continuous noise sets off the body’s acute stress response, raising blood pressure and heart rate, potentially mobilizing a state of hyper-arousal – a response that can lead to cardiovascular disease and other health issues. 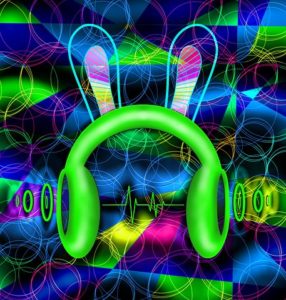 Noise in the form of blaring music in our ears

And if that is not enough, there is another nightmare that we contend with out of our own free choice and that is disruptive, disturbing music. We shall discuss the benefits of music in many ways at https://mixreading.com/  .

Noise is not just Modern Man’s Trash but it is one of the most detrimental forms of pollution especially since we cannot see it.