Ozone in Medicine – What we don’t know 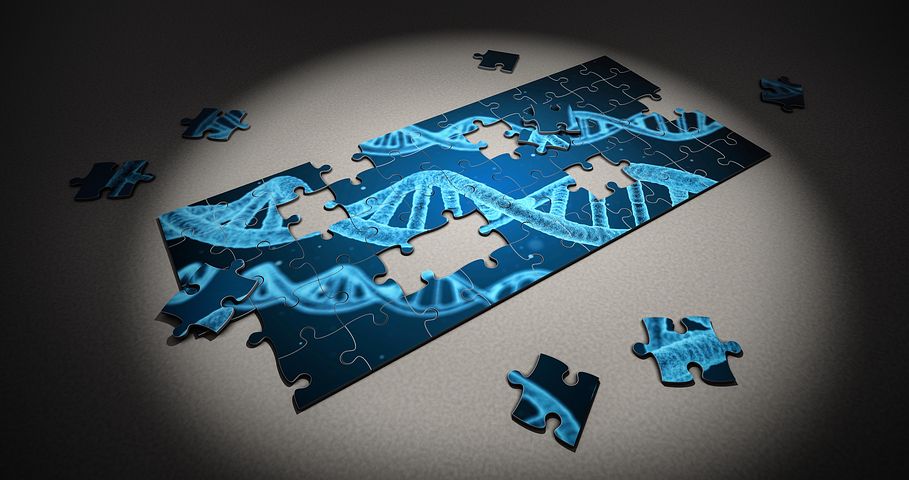 Ozone in Medicine – What we don’t know

Ozone is made up of three oxygen atoms, Oxygen is life; it is everything that makes up our lives, our bodies as well as earth. To that end, it has been proved that tumors are a formation of cells that have been deprived of enough oxygen and that they have an affinity for oxygen sources. That is why obesity has been named as a cause for cancer – fat cells are areas of the body low in oxygen. An interesting and very illuminating article that I found gave me so much knowledge and I hope it does that for you as well is:   https://www.sciencedirect.com  and http://ezinearticles.com

Exercise, dieting, and weight loss have also been defined as factors to deviate away from cancer-causing reasons. My diet story is an interesting one that I will share with you as soon as I have achieved all my goal to that end – I am almost there!!!

Having arrived at that point in our discussion, it is but a foregone conclusion that oxygen and its derivatives like ozone are used in medicine. For book lovers nothing compares to a book with all the information that suits each one of us

It is of no avail to state the obvious that we all know, but it is interesting to shed the light on the things that we don’t all know – scientific facts that are not yet common knowledge to us:

Sadly, since oxygen is free and making ozone only requires a small ozone generator and an oxygen concentrator – the profit margin that surrounds the use of ozone in medicine is but minimal, to say the least, so Ozone is still not widely used.

Ozone therapy’s healing mechanisms of include:

Ozone – O3 is inherently unstable, it constantly wants to give away that extra atom and so, any cell that comes into contact with O3 will take this third atom – be it bacteria, virus, mold, worm, cancer …. and when it does, it destroys it. 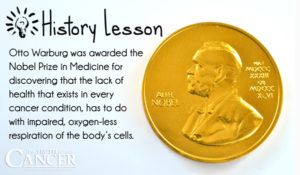 History of Ozone in Medicine

To quote, “Cancer has only one prime cause. The prime cause of cancer is the replacement of normal oxygen respiration of body cells by an anaerobic (oxygen-less) cell respiration.”

For more on ozone therapy and particularly in regard to cancer visit this website for all the facts that we should all know: https://thetruthaboutcancer.com/ozone-therapy-cancer-treatment/

While on the site https://thetruthaboutcancer.com/join-free/  the motto is

Where it is as simple as:

For more information that each one can garner at his own pace and in his own way – EEE.