Ozone O3– One of The Earths Most Important Resources 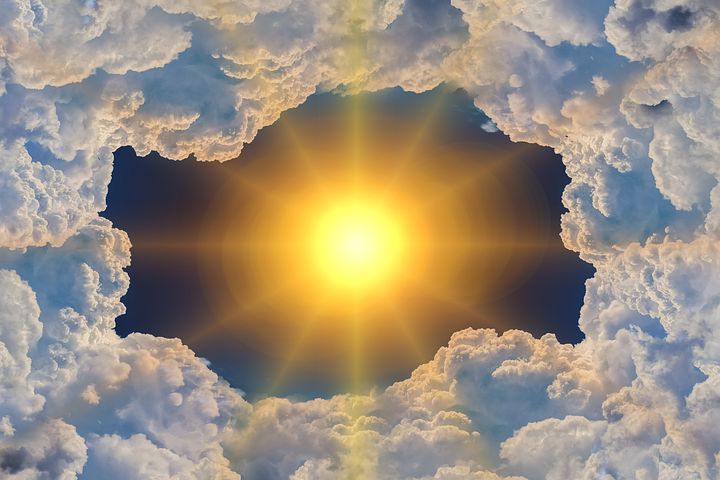 Ozone O3; One of The Earths Most Important Resources

Ozone at ground level – in the air we breathe – is not to be confused with the ozone layer in the upper atmosphere, which shields the Earth from the sun’s ultraviolet rays. Up there, ozone is good ozone – while at ground level it is bad ozone.

Bad Ozone is a colorless gas with a pungent smell and it is an air pollutant of much concern in Europe, because it can affect human health and damage the environment and is formed when certain gases, for example from car engines and power stations, react under the action of sunlight. And, since its formation requires sunlight, the highest levels of ozone pollution occur during periods of hot and sunny weather. Ground level or bad ozone is a human health irritant and component of SMOG.

Human activities have led to much higher ground-level concentrations today than in the pre-industrial era. SMOG – named for the mixture of smoke and fog in the air – is a kind of photo-chemical product and is the chemical reaction of sunlight, nitrogen oxides and volatile organic compounds in the atmosphere, which leaves airborne particles and ground-level O3 – bad O3

And with the depletion the good ozone layer we are faced with one of the issues that concern all the world today; the widening of the Ozone Hole. This refers to the depletion of the protective ozone layer in the upper atmosphere – stratosphere – over Earth’s polar regions. People, plants, and animals living under the ozone hole are harmed by the solar radiation accessing the Earth’s Surface where it causes health problems, from eye damage to skin cancer.

Measures to be taken

So, we are depleting the good O3, increasing the bad O3 along with an increase in global warming. An unending cycle that only we can break, each and every one of us.