The Raging Fires in Australia 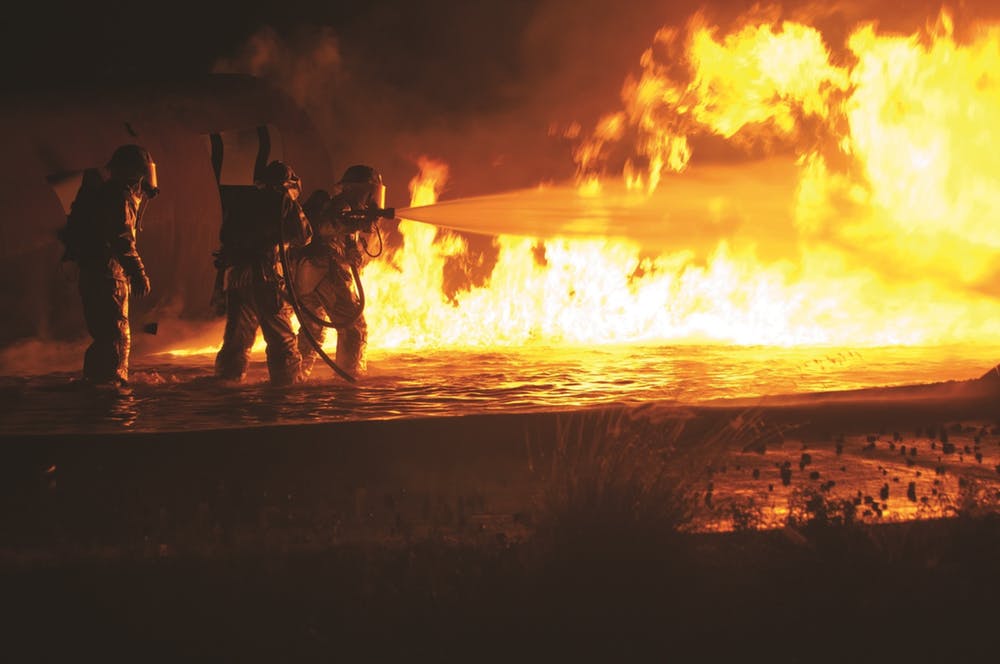 Australian fires have been making headlines, but there are so many of us who are not aware that it is happening and why.

A catastrophe by all standards, but we need to understand the reasons behind it.

Bush fires are quite common in Australia during their summer season, but they are usually small fires that quickly go out because the foliage is not too dry or perhaps some rain comes down. Due to this, those who have some ideas were not really worried when the fires first started.

So what is strange this time?

Australia is facing one of the driest summers it has seen, and with this dryness, persistent heat, and drought – the lack of any rainfall – the bushes and forests are not just dry but the foliage on them is parched with excessive drought. That is what has made it a fertile ground for the fires to spread so quickly.

The problem is that as they spread so quickly, they soon got out of control, and before they could take action or realize what was happening, they were unable to put out the fires.

Precious forests are being lost, trees that climate experts are begging to be planted are lost by the hundreds and thousands.

People dying, home destroyed, and swathes of the country is facing smoke levels that are more than 11 times a level that is considered hazardous.

Weeks have passed, and the fires are showing no signs of stopping, cities are affected, animals that we have been trying to preserve in parks and natural reserves are dying – burning to death – since the natural park – Blue Mountains – is severely affected.

Is the climate change the reason behind this as well as other natural disasters that are going from bad to worse?

Last December, Australia went through one of its worst dry spells breaking a record of highest average temperature – if that is not an issue of climatic change, then what is?

Precious water is being used to try to put a stop to the blazes – to date, the fires are alive, but people and animals are dying a horrible death….