Tears are not for men – What a shame! 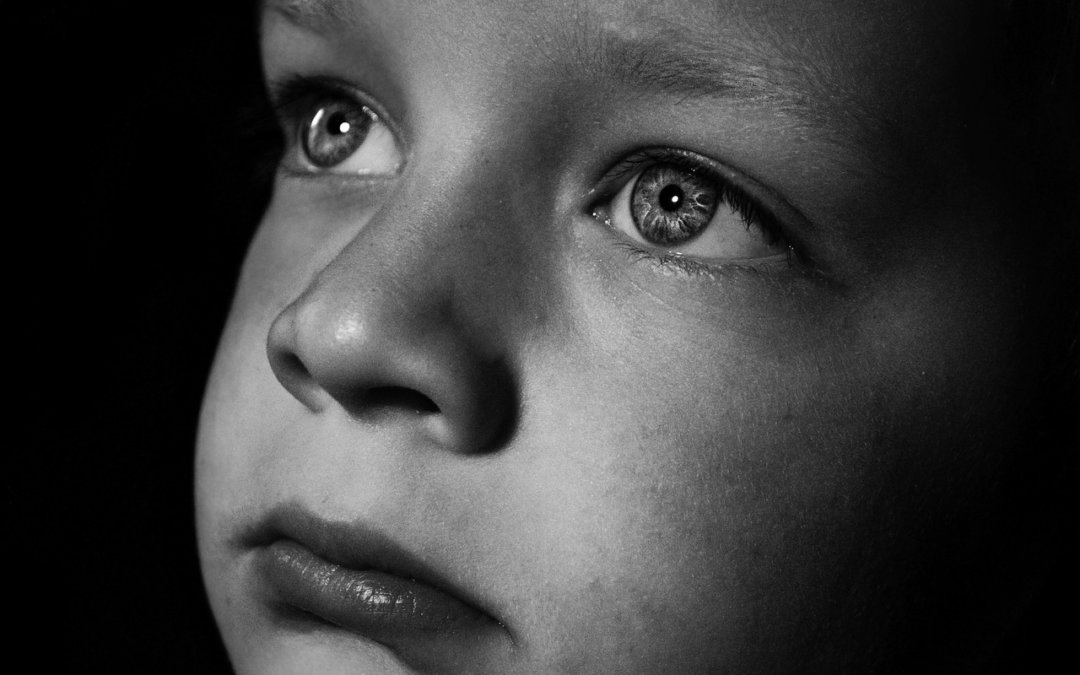 Tears are not for men — What a Shame!

“Tears are not for men!” – An admonition that we have heard hundreds of times, and it was not directed at us but at that little boy standing in the corner. Or that other tiny four-year-old trying so hard to do as he is told and hide his tears.

What a shame if he was seen crying or even just letting go of a tear or two!

Just a miniature human with all the emotions that he was born with, but no, he has to keep them bottled in – and not even allow a single tear to escape. For what a shame it would be if he let his tears show and make a spectacle out of himself.

He would be made a laughingstock of, by other boys and by older men – “Be a man and don’t cry, tears are for girls only!”

And what a huge mountain for a little boy to attempt to climb – if he cries, he is not a man, and keeping his emotions bottled brings him to the cusp of explosion.

Sadly, he learns to keep his feelings bottled, but as he grows up, he does let go of them but in other ways that are definitely not those harmless tears that we should have allowed him to let go of.

He finds no empathy for his feelings, so, how is he supposed to grow up and give compassion. To acknowledge the pain of others and share it – he had never been allowed to explore his own emotions and learn to handle them. More importantly, he had to keep them held inside, and it took all his efforts to hold them in, so, he is unable to even as a grown man handle emotions.

Perhaps if that little boy had been comforted and not shamed, there would have been a grown man who had learned that his emotions and all of him had found acceptance.

But that is not the worst, some have grown to take out their anger, their pent-up emotions on others who are weaker than they are – women, children, or just a more vulnerable man.

For some, life turns too dark to bear, need we say more?

Little boy, cry when you need to, when you feel sad, or hurting, tears were created to give us relief – men and women alike!

“As I write, I feel the tears gathering in my eyes for all those tears that were not shed, were not allowed to be shed by little boys, their friends – and I also feel the programmed responses that are reeling in my head. Sentences that were heard over a lifetime, and I am fighting not to write – don’t cry – tears are not for men!”

More at – My Little Boys