Teenagers – Fighting for a #life that is slipping away. 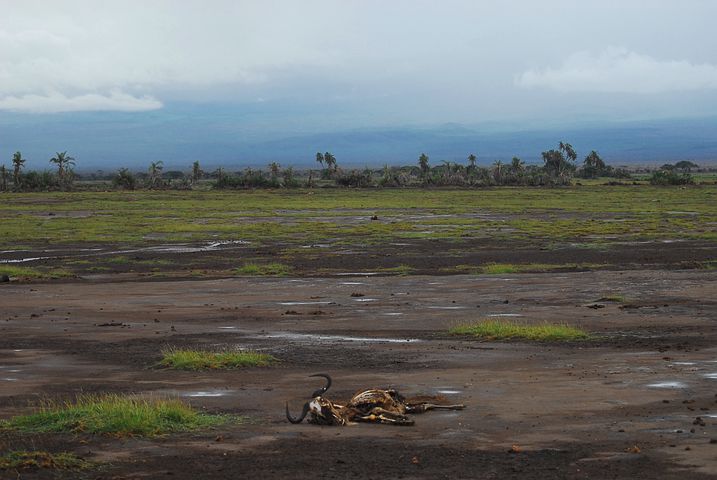 Surprisingly, it is a rising trend that teenagers are acting as advocates for the environment, not mature and understanding adults.

That may be due to the arising problem that is getting out of hand or, as one teenager said, “Perhaps adults are nearing their end of life on earth, and we still have our whole lives ahead of us.” – By a 16-year old student.

Could that be a viable reason?

Do people change in their core values as they grow, and so drastically?

Do people know when exactly they are going to die, and if we have but a few years, why should they not be good years, and why should I not have in hand in achieving a cause that will stay long after we are gone?

World leaders should be at the front lines in solving a problem that had been a problem and should have seen solutions implemented more than 50 years ago. At the moment, in 2020, it is fast becoming an emergency crisis that needs immediate action.

Somehow, the best advocates at the front of the lines in gaining support and trying to get their voice heard – all in an effort to implement immediate solutions to a #climate problem that is getting out of hand – are teenagers. Are they succeeding? A question that they fight to get an answer for…

Teenagers, among other activists, did not choose to become activists and dedicate their lives to a cause unless they saw that someone has to do it – and noticeably, no one is acknowledging the severity. – By a twenty-year-old activist.

#Earth is burning alive from both ends, and still, what is done is not enough. That is what youngest members in society are saying with a vision that adults in a position to #takeaction should do so eminently and apply solutions meant to yield results much faster than what is happening on the globe now.

Teenagers are taking matters into their own hands, not just out of necessity but out of frustration that what is being done is not as fast as the depletion that is occurring at the other end of the equation – an equation should be balanced, that is, a basic rule that we have all learned as the first lessons in chemistry. That is what climate or environmental concerns should be. Cutting down trees, we need to make sure that more than has been cut is planted and well on its way to growth and definitely not from the rain forests but from an area where trees should be grown for cultivation purposes.

#Emissions should be limited now, not tomorrow.

Impressively, it is not just one or two unusual teens but a long line that is growing every day. They are making their voices heard one way or the other, and they are backed by other teens and that ever formidable tool – social media.

Adults in authority – #take action for it is the duty you were appointed for.

As for those teens, these are just a few of that long line: