The Straw – and The Camel 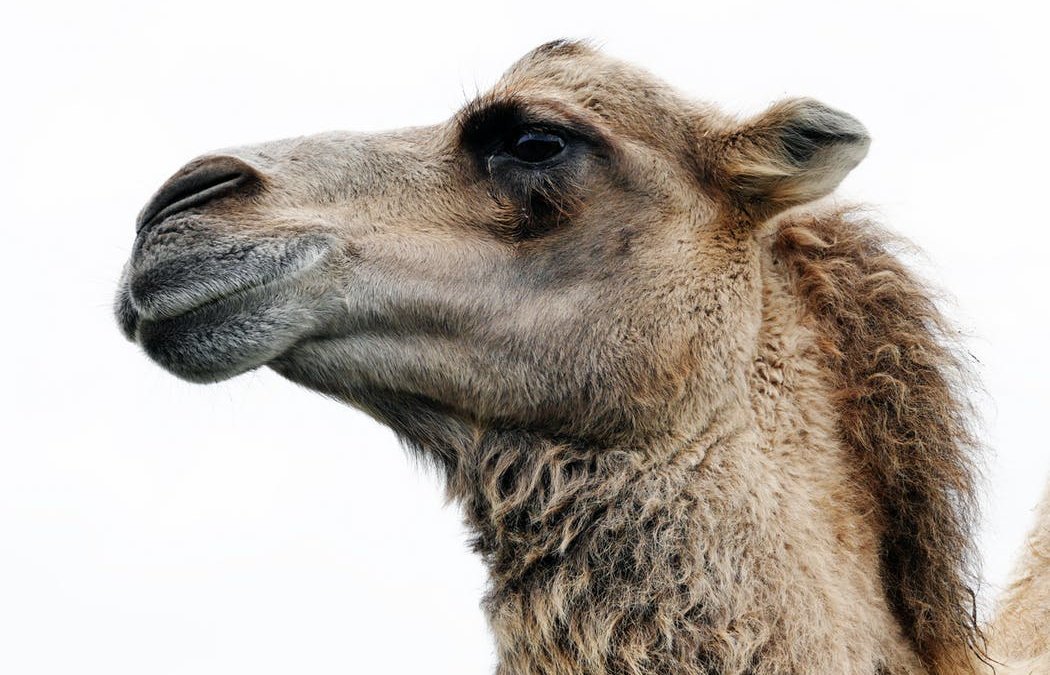 Camel is a regal animal even though he is known as a beast of burden and one of the most enduring animals on the face of the earth.
If you want to cross the desert or take a safari that is going to last for days on end. You pack your needs, you need to make sure you have enough water for you and everyone with you. It goes without question that the recommended form of transport is the camel.
He is not too big after all the elephant is much bigger and yet you wouldn’t think of taking an elephant into the desert. Let’s take a look at a camel laden down with burden – loads of it. And this regal animal is reduced to a beast of burden. 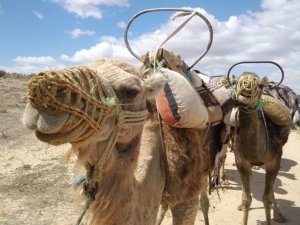 Can anyone walk carrying such a load, talk less of walking across a desert. But that is what the camel has to endure as well as thirst.
Once man realized the capability and level of endurance of the camel he had been tapping into that capability over centuries.
It is the same with people, unconsciously or consciously we make use of each other. Those of us who balance the issue and make it a give and take situation; a system of living or working together in harmony and it is mutually beneficial. But that is too idyllic and not what we find in most relationships; especially personal ones. You have the person who loads the camel and keeps loading because the camel can do it. And if he can manage to go on even when he is thirsty, that is quite all right. Well, he is not complaining, is he?
And the one being loaded will keep taking on the load, so proud of himself that he is that strong and able to carry all that!  And why not, after all the load is mine as well, he tells himself. If he takes on deprivation and whatnot along the way, he is still okay with it. Of course, the one doing the loading is quite satisfied with the situation, he is not really carrying much, or giving anything, is he? If at all.
Then comes the day when the saying – the straw that felled the camel’s back – comes into action and the camel just sits down and refuses to do any carrying or walking!
It is not much different with people; the day comes when the beast of burden just collapses or downright refuses to go along and seemingly in a very small issue that is trivial, to say the least. In shock, the other party watches on in mystification, not understanding whatsoever what exactly happened. Well, the regal is bound to regain his regality and mend his broken back.
The problem is that once the camel goes down well, it is unknown when he will be able to get up and be careful of the camel’s anger or fury.
When we stop carrying a load, we do not ever go back, do we? Our Blog