The Taste of Independence 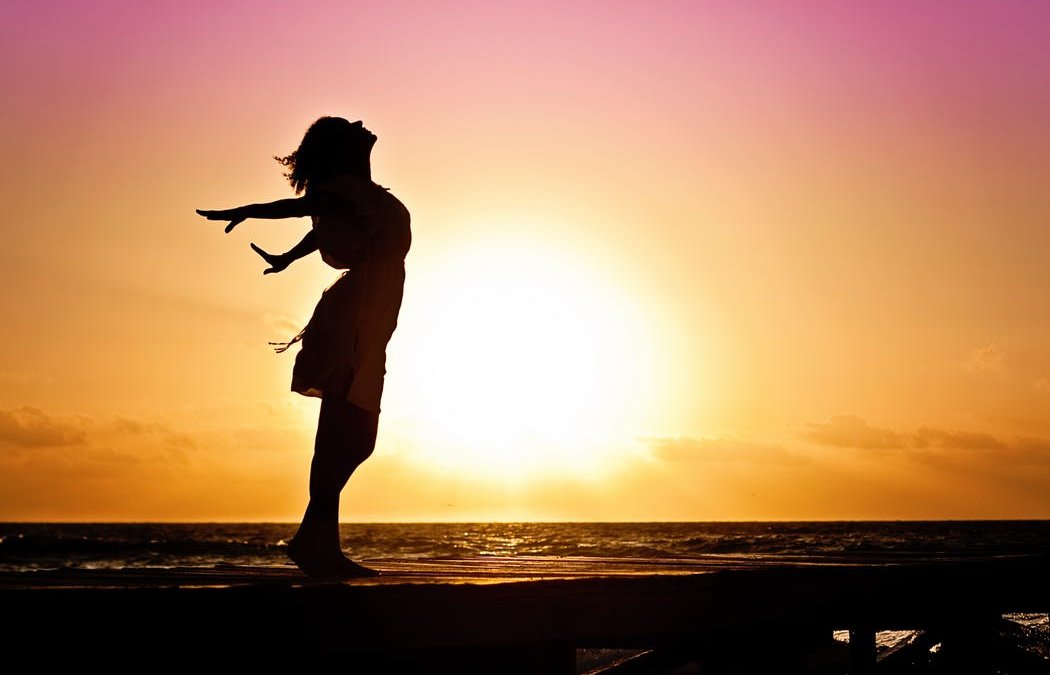 The taste of independence is like nothing else in ones’ life, it is sweet like honey or ambrosia. It is a state of self-awareness, confidence, and self-worth. The freedom to act on one’s dicretion, learn from his mistakes – independence.
Kira had no idea about independence, she was but a child at heart. If it was a matter of the actual number of years, then she was a fully-grown adult of twenty-one years but with the mentality of a twelve-year-old when she was pushed into a dark tunnel. Namely, marriage to a man who was not suited to her, on any level; socially or culturally, and more painfully; intellectually.
It is strange how life surprises us all the time, with twists and turns into light and dark, and surprises all the time. Sometimes, what we think of as a dreadful thing is the best that could actually happen, and vice versa. It had been a dark turn in Kira’s life when her parents had nagged her into marrying her present husband. A husband who through twenty years of marriage had been nothing but a source of abuse; emotional and physical. The word “no” was unacceptable or even recognizable in his dictionary. Then, somehow life turned into nothing but doing exactly what she was told and convincing herself that she liked things just the way they were, never acknowledged the abuse or even stopped to think about it. Living a day at a time, making sure that the kids were protected, loved and cared-for at any cost to herself.

Suddenly, he decided that he couldn’t take the newfound mutiny that was growing stealthily inside her. And, the next thing she knew he was slamming the door behind him. He had the audacity to think that that was a punishment to her.
At long last, she could breathe freely; really freely for the first time in as long as she could remember; and laugh and run and play. Surprisingly, she found in herself a huge stamina to start her life all over again, from where she never had the chance to even begin.
This particular moment was perhaps the best in her life. She stood in her tiny ofﬁce, and held in the palm of her hand, her first ever earnings. It was meager, to say the least, but somehow, it was the most precious sum of money that had ever made contact with her hands. Its preciousness arose from what it symbolized to her; independence.
Kira had never known that independence could be so sweet, so liberating. At long last, light and freedom come into her life and she realizes the incomparable taste of independence.

Pride at self-achievement with independence