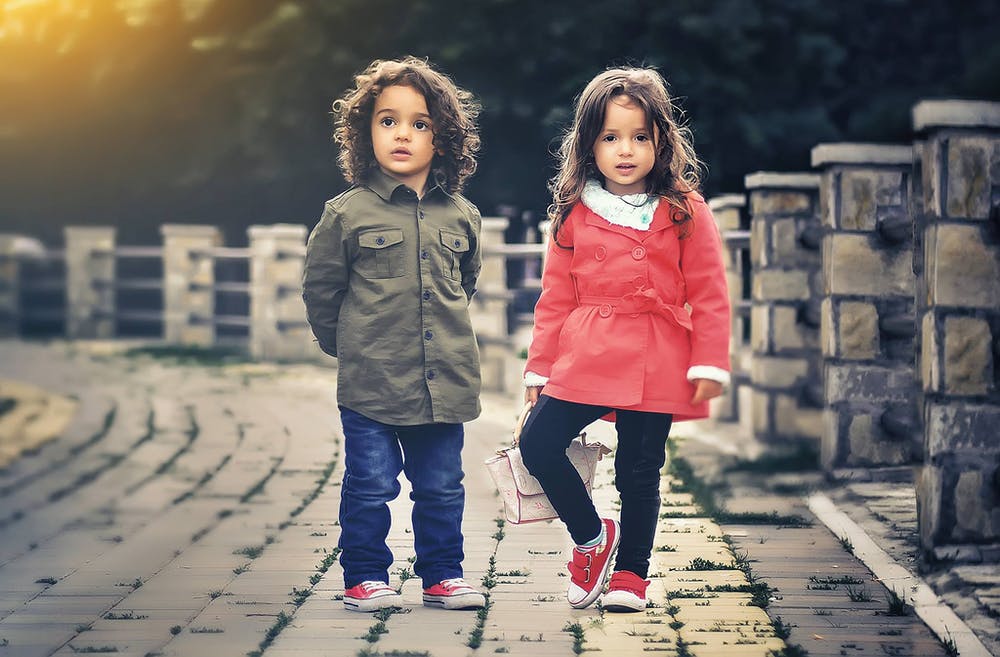 Walking along the sidewalk, shopping for the frivolity, as well as the necessity just as we all do. Coming along from the opposite direction – two girls, two sisters – begging for money, for something, or just anything. And the first thing that comes to mind is that they should be home, with a mum and a dad or at least four walls to give them just some protection from the most detrimental factor of all – humans.

Yes, they needed protection from humans, who hurt and rape and do unspeakable things to such little innocent babes. And long before they are old enough to understand what is being done to them, they are lost on a path of no return.

How long will they remain innocent, and even when they are no longer innocent, will they really understand that what they are being subjected to is what makes a person lose his innocence?

Whatever is this nonsense that you are writing? That is what will come to mind, but if you think of it carefully, of what these girls and hundreds others like them face when they find themselves on the street, without a home or protection – years will pass with them facing physical and sexual abuse on an almost daily basis. They will be forced to go through with it out of brute force until it becomes a habit like washing our teeth in the morning – and they will still not be clear as to what it is that they are doing or what it implies.

Eventually, they will understand, but at that time, as stated, it had become a habit and a way of life. The only way they know and the only way to have a mouthful of food at the end of the day and perhaps four walls to protect them from being subjected not to one but many who might just overdo it and end it all.

The four walls may belong to the same one who does the abuse, and for them, that is #life because one is more bearable than, however, many might descend on them in one single night.

We turn our backs and go home, too scared to take them under our wings or just take them to a home for the homeless – scared of the rigorous questioning and perhaps accusations as to where and why?

We leave them to a fate worse than death – every single day of their lives.