Women – An Investment in Talent 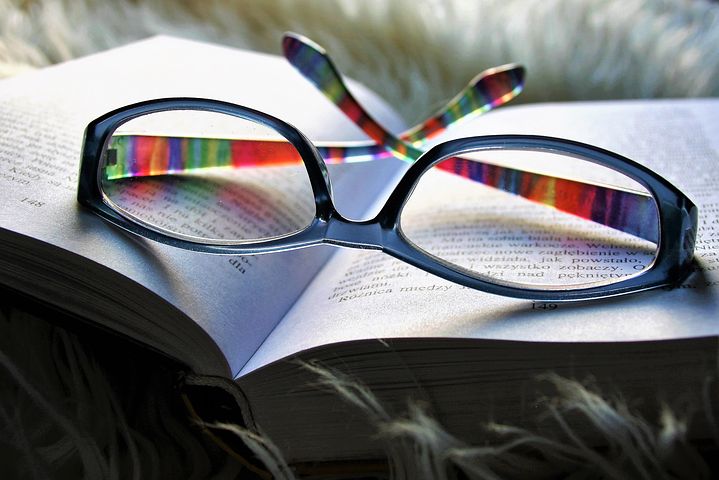 Ever since the Shakespearean age, and even long before that, women have been programmed that they are lesser than men. A girl as young as five has been taught that she was to care for her older brother.
As an opening here is an example from Shakespeare – Hamlet
There is a poignant scene and rather crushing in Hamlet – Laertes prepares to leave home for a course of University study. His father, Polonius, hugs him and offers him sage advice about how to succeed, the most important of which is be true to himself. Unfortunately, Polonius‘ advice to his daughter, Ophelia, is just the reverse. For her, success lies in following the will of her father, in her choice of a life partner. All students of Hamlet know, this advice ultimately proves lethal for Ophelia, who loses her mind and her life in rapid succession.
That was the traditional female role, but now is the age of change, of tapping into the pure and focused minds of our sister, friend, mother, daughter, relative and friend. It is the role of each and every one, to at least not stand in the way of the progress of female talents.

Women are more than half of society worldwide and in the past, it had been a complete lack of wisdom to curb female talent and for decades if not centuries. This is not the case now, as the feminist movement has brought out all these buried talents in waves. But as feminism began opening the doors for women to places other than traditional female roles, researchers are seeking to understand why women are still underrepresented in many professions.
Society has a great role to play in helping bring out these talents and it is usually the near society, social circle or family of origin that has the greatest role to play in either supporting or hindering these talents.

Things have come to a head and the development has to be started from the core. Society has to make changes and adaptation that will enhance the progress of each and every woman.
• Positive parental support – and here it is not just the financial support that is expected but the emotional as well to help tap these talents. Studies have shown that girls in school age who have discovered certain talents in themselves were able to achieve success with just a little support. While curbing had previously led to many gifts being eschewed.
• Parent as role models – the mother in the family is a living breathing role model for her daughter. The father has a major role to play as well in supporting his wife. The triangle is completed when the support her mother gets reaches the girl as well. she knows that she can be like her mother and her father will always have her back. A recipe for success!
• Allies beyond the family – a teacher that is willing to go above and beyond his / her main role to support his student is a great building stone in her life. Not only that but the print he/she leaves on the young girl will guide her to success and even if she goes through a dark spot in her life, the print will put her back on her chosen track. Not only that but a teacher has the capability to open doors for a particularly gifted girl and helping her to be a role model for her colleagues.
• Friends and family – it is of utmost importance that our daughters feel that they are understood and respected. In the family circle, a girl could have a role model and a mentor other than or alongside her mother. And, if she does not have a role model in her mother then the mentor will be quite able to give the necessary support and push. Sometimes, a girl can share more with her mentor than her mother.
• Give her a chance beyond the arts if she so wants, and let her explore her talents in science skills such as STEM – Science Technology Engineering Mathematics.
This can be done through various social implementations.

Women have proved their prowess academically

It is accepted that men and women are physically different and have different capabilities. That is not to say that they are less or more, just that each gender has his own characteristics.
It is of utmost wisdom to encourage women talents through women specific competitions.
• Here women will compete with like women, it is a good way for all concerned and a sure success for showing each one’s skills.
• Girls-only competitions build confidence – like conditions and like capabilities
• A sense of competition, as well as camaraderie, permeates throughout the competition or exam.
• It is an environment where girls thrive because they have a sense of belonging – it is never in question.

That is not to say that a girl cannot compete in a man’s world, but she may need that for a boost and as a first stage in the journey that she has yet to embark on. This is because at the beginning of the journey if she finds herself in a position that she is the only girl among boys she might backtrack. So, give her that first boost.