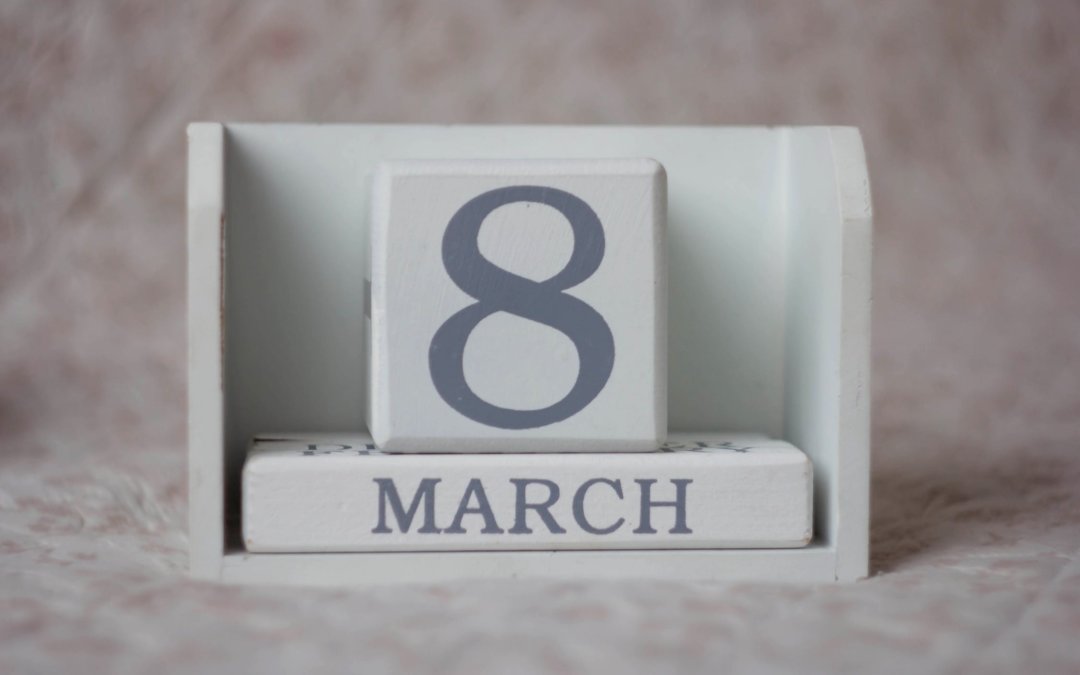 Women’s day is a celebration that we see once every year to commemorate the achievements that women have made either in recent history, is ongoing, or in the past. That is partly as an endeavor to encourage others to follow these steps or an acknowledgment as to what a woman can do.

Why do we have to reiterate and remind ourselves as well as the upcoming generation of young women and girls as to what exactly they are capable of doing?

Is it the other way around? – we are telling those who are not aware of what a woman can do or those who refuse to allow a woman to take her chances either in education, in a career, or even just to give her voice in the society in which she lives.

It is hard to believe that while we celebrate Mother’s Day, women’s day, at the same time others –

The issues of inequality are endless, so perhaps Women’s Day is a reminder to solve these issues. Or,  at least not to make any celebrations or yearly commemorations but to let our girls – be it daughter, sister, or colleague – to take her chances and achieve success in a career just as her male counterpart is doing all the time.

Now, and as far back as history has registered, we see successful women — they had to fight to get where they finally did.